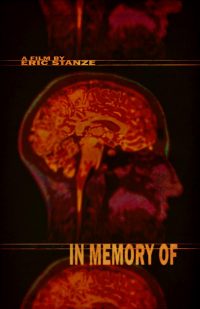 Sometimes it's better to forget.

When a medical experiment turns into a blood-soaked nightmare, the only surviving subject flees for her life. Painfully missing her most precious memories of childhood, pummeled by horrific hallucinations, and pursued by those who stand to profit from her damaged brain, Amber Sheridan embarks on a cross-country road trip to track down a mysterious stranger – the one man who has the ability to end Amber’s madness, and restore the memories that have been stolen from her. 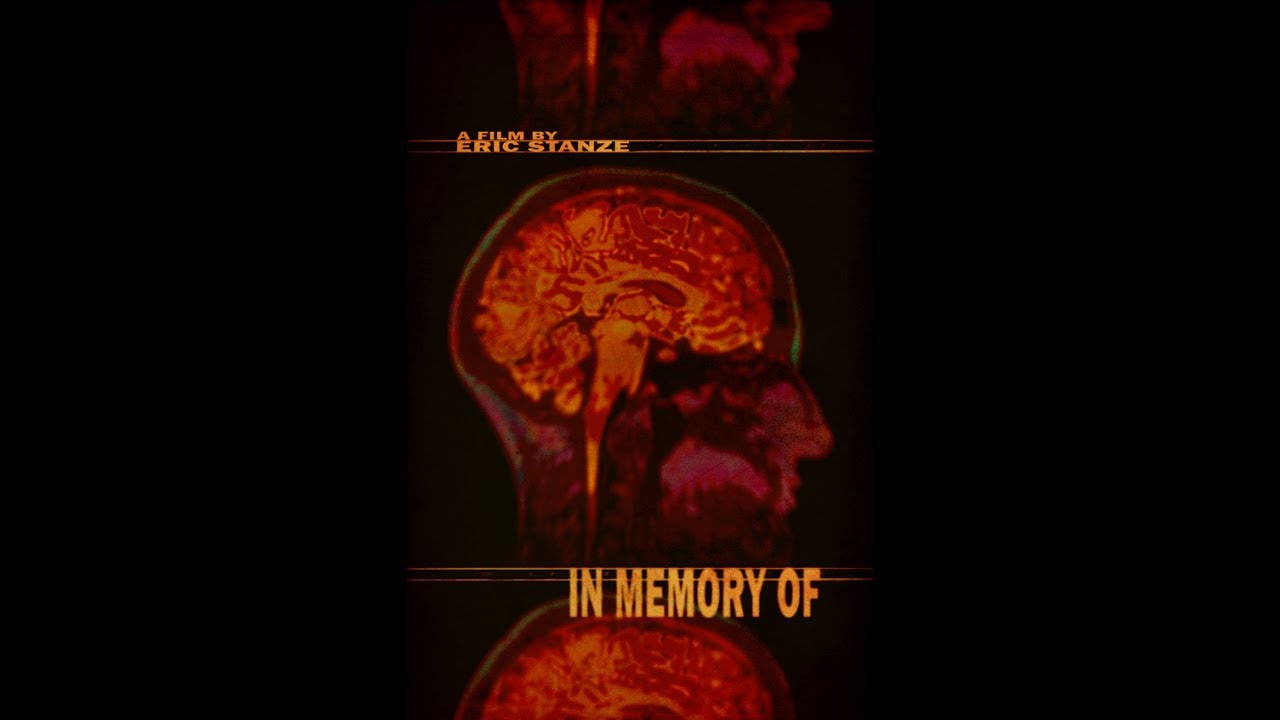 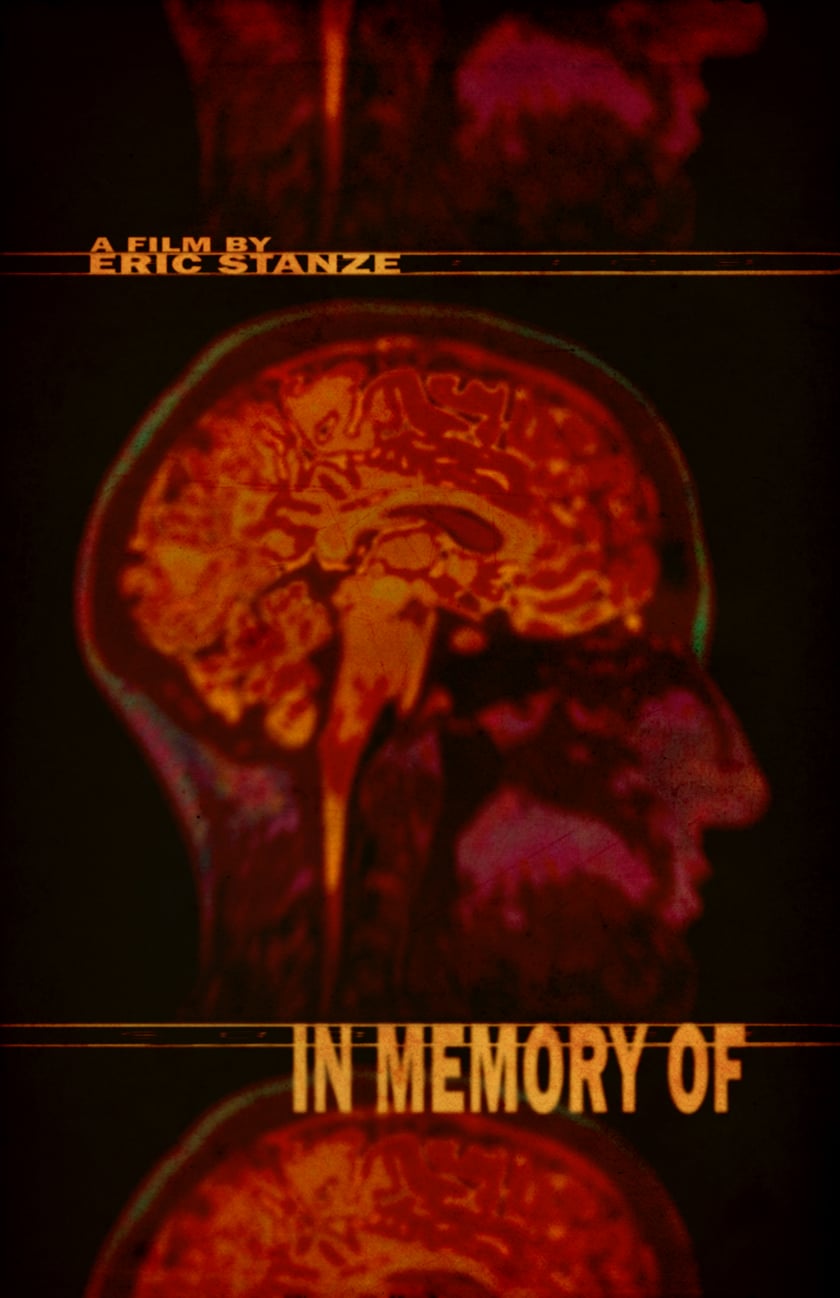 "A disturbing and disorienting fever dream... an unsettling journey... truly a welcome return for the thought-provoking director."

"Absolutely stunning… packed with unsettling, hallucinatory imagery… another standout feature from one of the most interesting filmmakers in modern independent horror."

"Highly recommended. An unremittingly creepy municipality of the mind where mystery and madness have come home to stay."

- Tom Stockman, We Are Movie Geeks

"The film really hits the mark as a dynamic new accomplishment for Eric Stanze and team. Weirdly powerful and full of visual pizzazz, IN MEMORY OF is one to see for thrill-seekers looking for something different!"

"Absolutely fascinating. A highly atmospheric, labyrinthine piece of genre cinema that twists and turns throughout… Tells a very clever story in a unique way."

"A mindfuck from hell... Stanze has truly created a nightmare on film and I loved every second of it."

"An extraordinary film… a surreal road trip through the darkest recesses of the mind. The well-executed narrative is overflowing with subtext that makes this film’s finale all the more potent.  Recommended."

"Captivating... Stanze’s most mature and ambitious feature to date..."

"Intense and riveting... a creative, wild, and unpredictable ride."