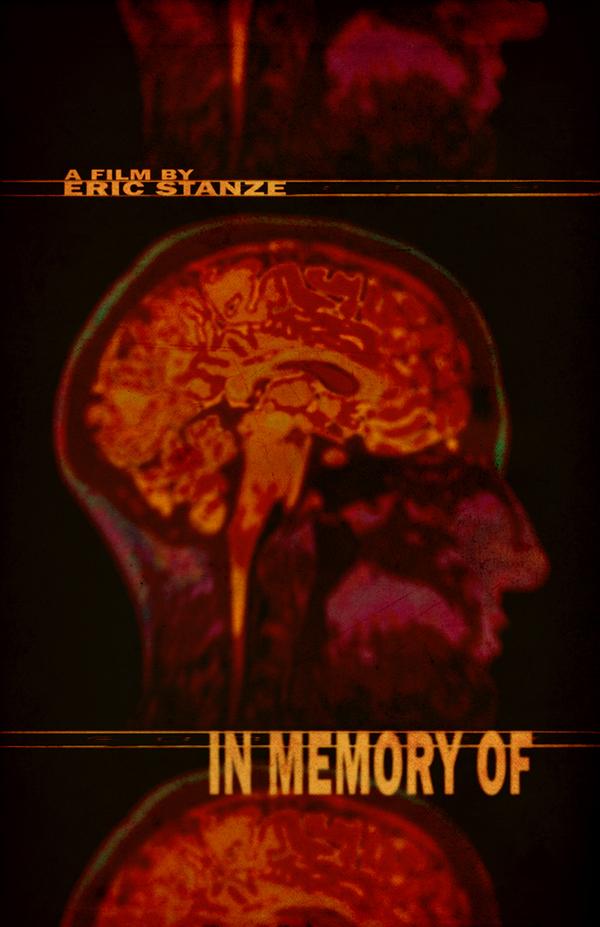 Pre-production is at full momentum on the upcoming film IN MEMORY OF, directed by Eric Stanze.

Synopsis:
When a medical experiment turns into a blood-soaked nightmare, the only surviving subject flees for her life. Painfully missing her most precious memories of childhood, pummeled by horrific hallucinations, and pursued by those who stand to profit from her damaged brain, Amber Sheridan embarks on a cross-country road trip to track down a mysterious stranger – a man who has the ability to end Amber’s madness, and restore the memories that have been stolen from her.

Cinesploitation Peers Into The "Putrid And Fetid" Soul Of SCRAPBOOK