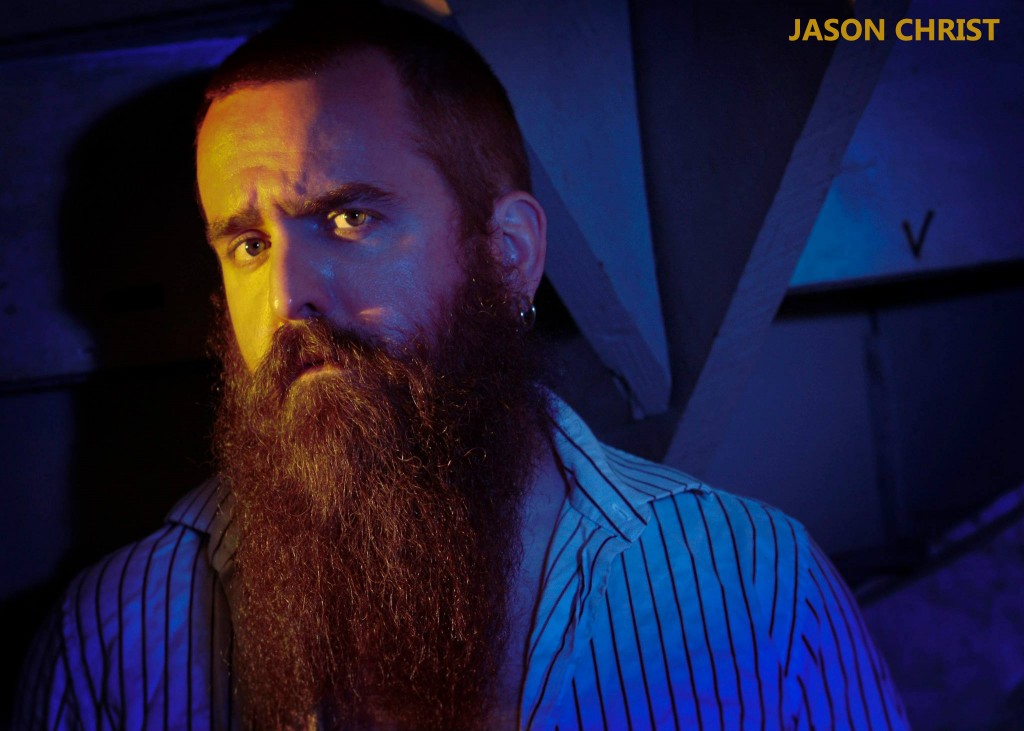 He played a supporting role in Stanze’s award-winning and critically-acclaimed DEADWOOD PARK.

Most recently, Jason Christ starred in RATLINE, which has received a landslide of glowing reviews from around the globe.

Christ is the director of the short films VISION, BLURRED, VICTIM, and THE QUIET PLACE. His short film CURVEBALL: PILE OF JUNK earned multiple awards, including the prestigious Cine Eagle award.