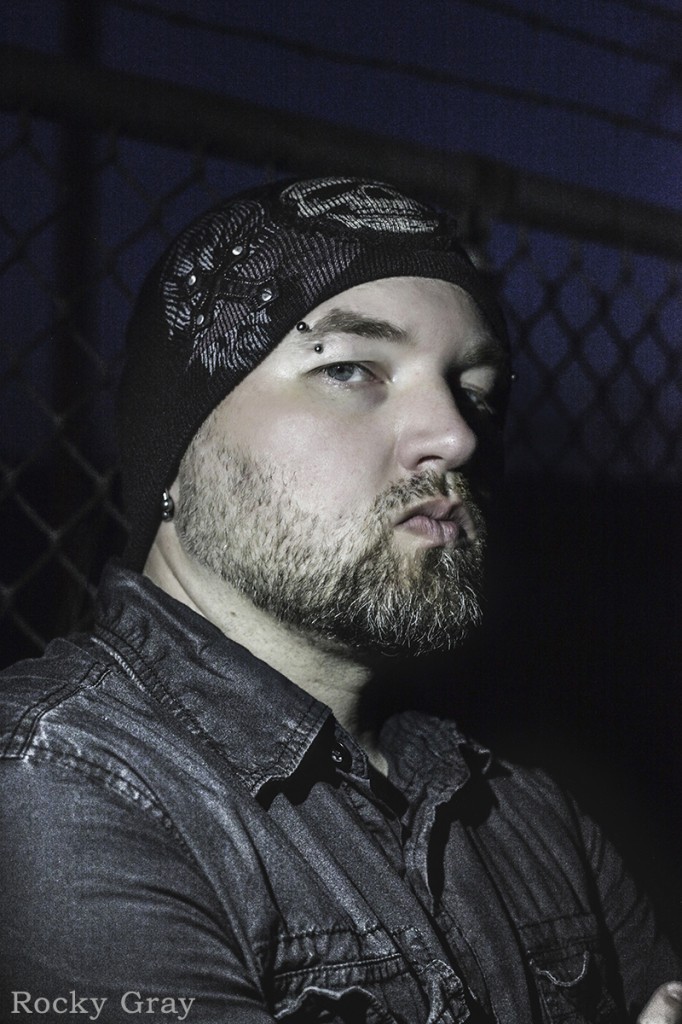 Musician / producer / composer Rocky Gray has joined the creative team to create the music score for Eric Stanze’s upcoming film. Gray is the guitarist of Living Sacrifice and Even Devils Die, the drummer of We Are The Fallen, and he is the former drummer of Grammy Award winning, multi-platinum goth rockers Evanescence.

When not writing and recording with his own bands, he produces and mixes bands from all over the world. To create the music for the next Eric Stanze movie, Rocky Gray is pairing up with Gus Stevenson, who composed the music score for RATLINE.

Previous Title Becomes A Memory As Pre-Production Picks Up Speed