Pre-order Eric Stanze’s IN MEMORY OF 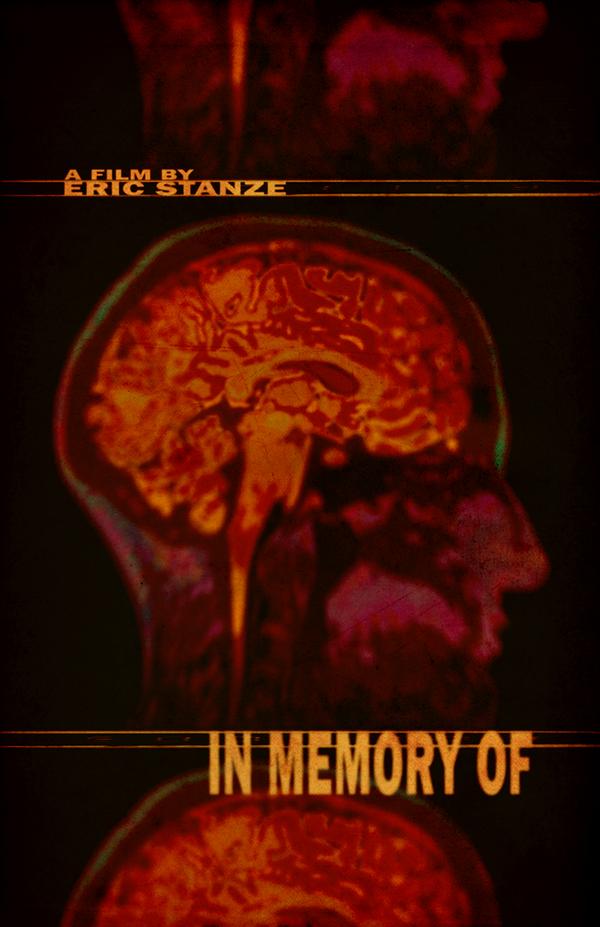 IN MEMORY OF, the upcoming film from Wicked Pixel Cinema, is available for pre-order!  The film stars Jason Christ (RATLINE), Emily Haack (SCRAPBOOK), DJ Vivona (ICE FROM THE SUN), and Adam Ahlbrandt (THE SADIST).

The film is directed by Eric Stanze, and written by Jason Christ, Jackie Kelly, and Eric Stanze.  The music score is by Gus Stevenson (RATLINE) and Rocky Gray, the former drummer of Grammy Award winning, multi-platinum goth rockers Evanescence.  Gray is also the guitarist of Living Sacrifice and Even Devils Die, the drummer of We Are The Fallen, and the producer of numerous rock albums from bands all over the world.

Pre-ordering IN MEMORY OF means you’ll receive the Blu-ray two weeks before the street date!  You’ll also receive the link and password to director Eric Stanze’s private online IN MEMORY OF production journal.