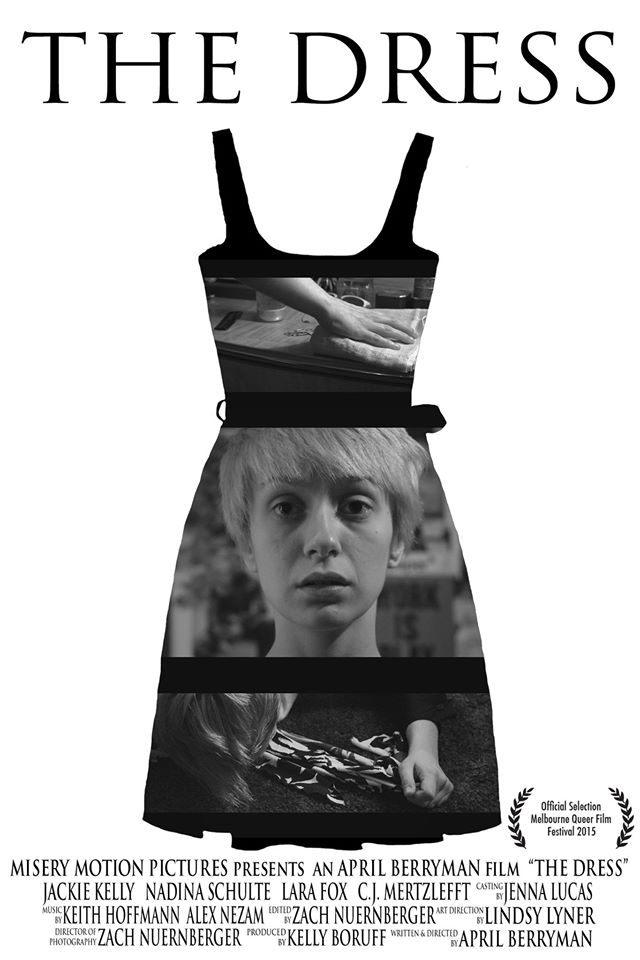 THE DRESS was also recently announced as an Official Selection of the Kansas City Film Fest.

Jackie Kelly is also one of the co-writers of IN MEMORY OF, as well as a producer on the film.

Adam Ahlbrandt Stars In IN MEMORY OF