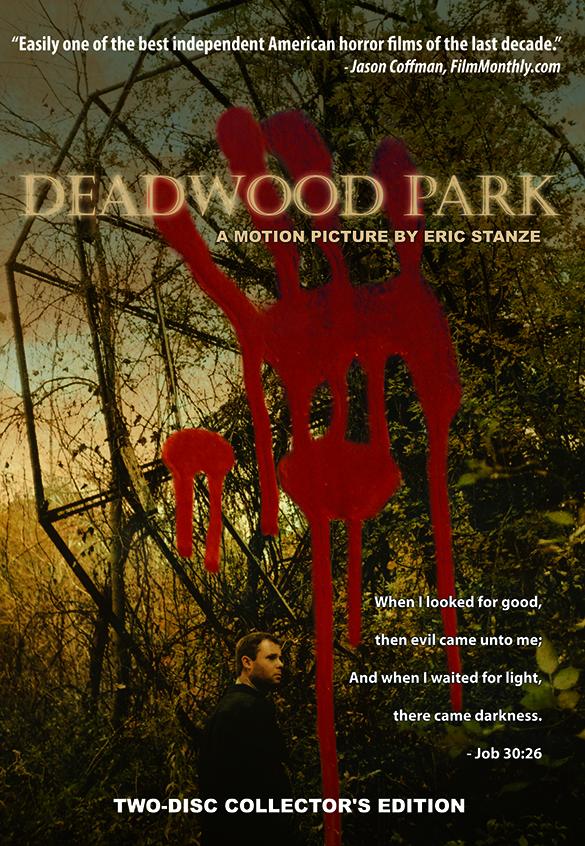 This landmark independent horror film now comes jam-packed with bonus features, most of them never before released:

Bands Wychdoktor And The CharFlies Join The IN MEMORY OF Soundscape