Geek To Me Radio Interviews Jackie Kelly and Jason Christ

Geek To Me Radio interviews IN MEMORY OF stars & co-writers Jackie Kelly and Jason Christ.  Listen here! You can snag the Two-Disc Blu-ray of IN MEMORY OF here, as well as a limited edition IN MEMORY OF poster, numbered (only 100 printed) and signed by Jackie Kelly, Jason Christ, director Eric Stanze, and the rest […]

Horror Society interviews writer/director Eric Stanze about his career, filmmaking, and his new movie IN MEMORY OF.  Read it here! 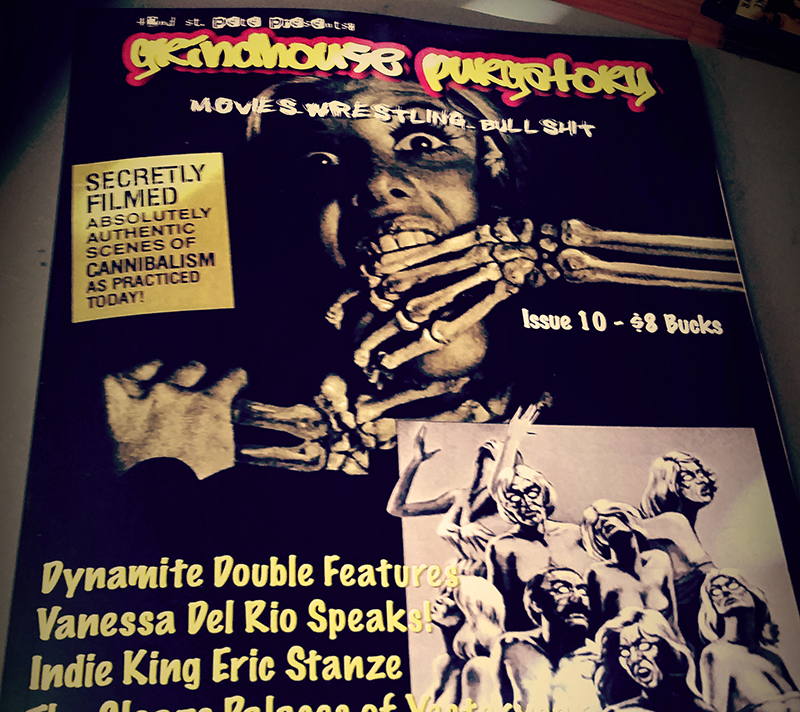 Feast your eyeballs on the Eric Stanze interview in the current issue of Grindhouse Purgatory. In Issue 10, the Stanze interrogation spans his past three decades of filmmaking, and covers his earliest movies, his multiple collaborations with actors DJ Vivona and Emily Haack, and his current project, IN MEMORY OF. You can snag Issue 10 […] 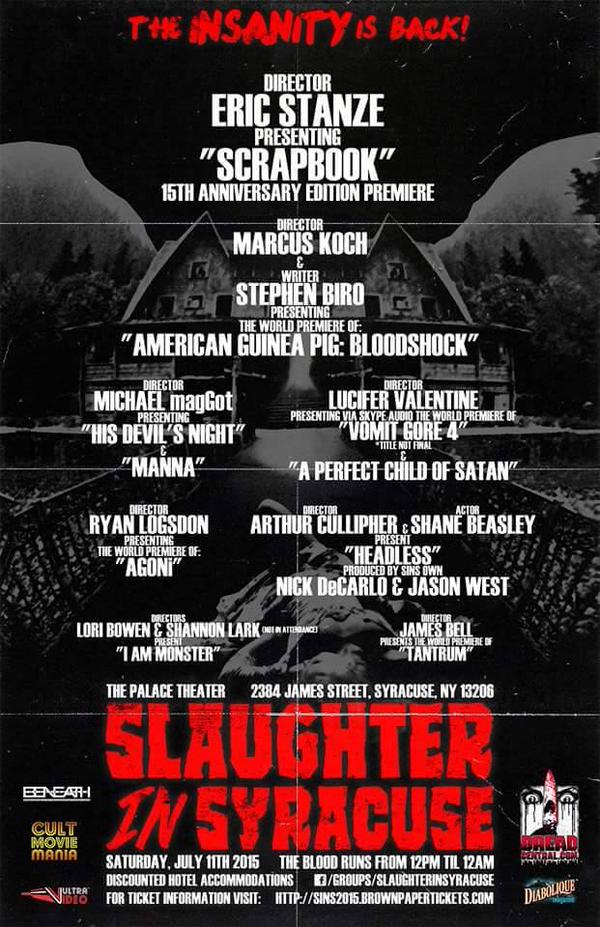 The 2nd annual Slaughter In Syracuse Independent Film Festival is poised to slay New York State with a three day event spanning July 10th, 2015 through July 12th. The slaughter begins Friday, July 10th at 6:00pm at The Maplewood Inn with a special VIP Meet & Greet experience with the directors and actors in attendance.  The evening includes […]

Director Eric Stanze will be the headlining guest at the 2015 Slaughter In Syracuse film festival event! Celebrating its 15 year anniversary, SCRAPBOOK will screen for the only time in 2015. The event runs July 10th through the 12th.  Films screen on the 11th.