A multitude of one-of-a-kind props seen in past Wicked Pixel Cinema movies are for sale – with prices lowered as of December 2015! Unless otherwise noted, only ONE each of these items was created and used for filming!  You are guaranteed to possess the actual prop seen on screen! Click the film titles below to see photos […] 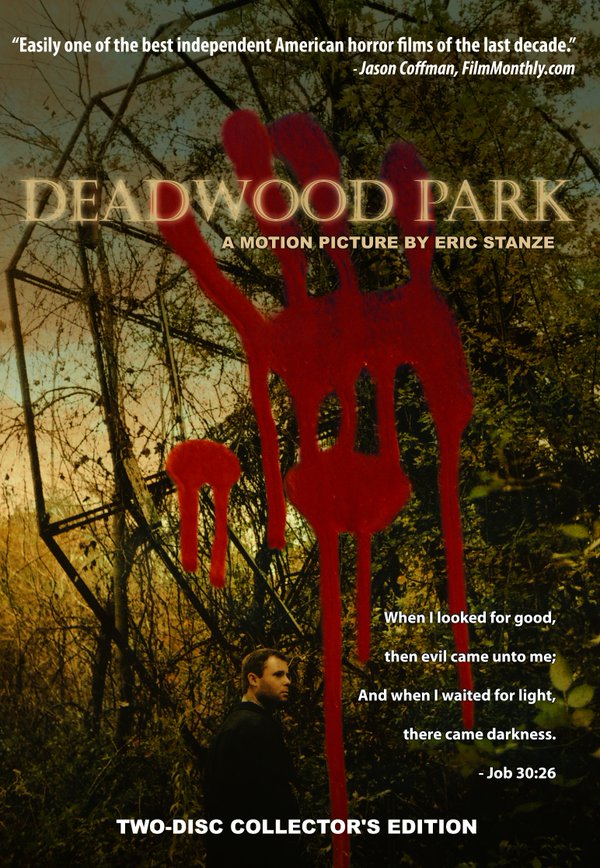 Eric Stanze’s SCRAPBOOK, DEADWOOD PARK, and RATLINE are now available to rent via Beneath The Underground On Demand! 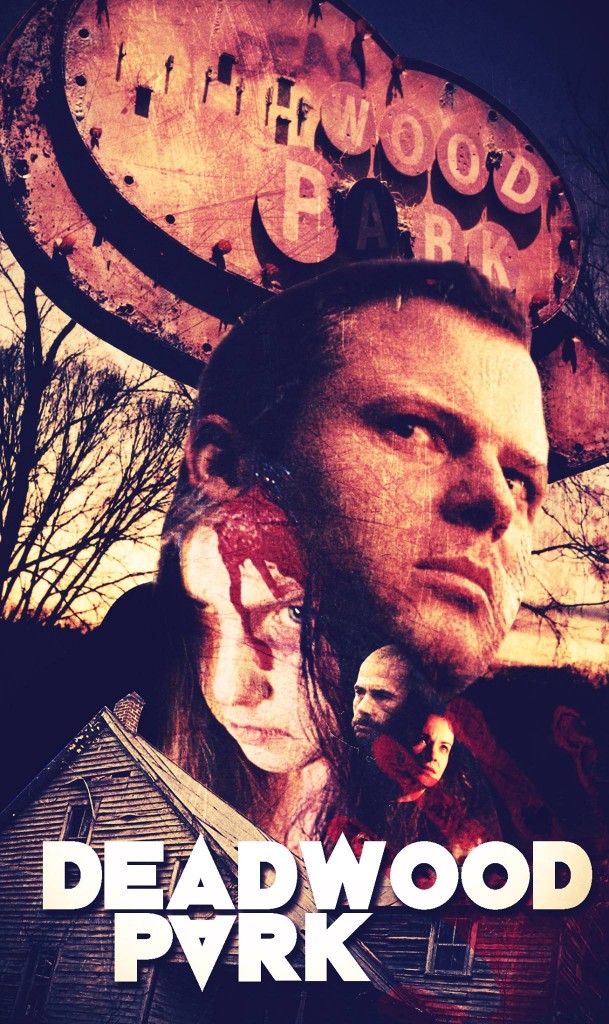