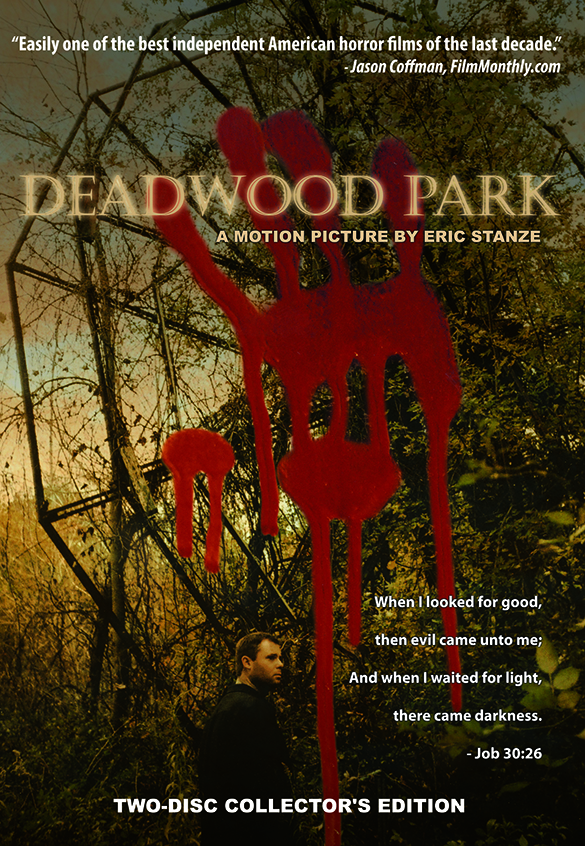 “Beautifully written and directed. The cinematography is quite stunning. It’s without a doubt one of the very best looking independent films that I’ve ever seen… A finely paced film with real substance.”
– Steve Tipton, Carnival Of The Grotesque, United Kingdom