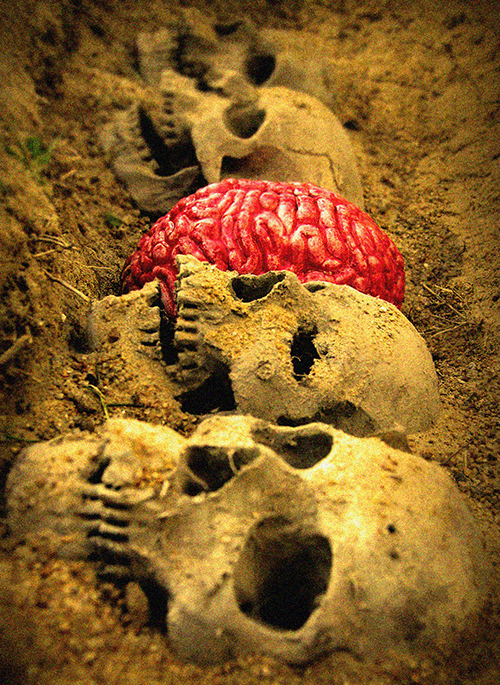 IN MEMORY OF has officially wrapped, and is now moving into post-production. Director Eric Stanze will also be the film’s editor. Rocky Gray (former drummer of Grammy-Award-winning, multi-platinum goth rockers Evanescence) is creating the music score with Gus Stevenson (music score composer for RATLINE). IN MEMORY OF stars Jackie Kelly (in her feature film debut), […]