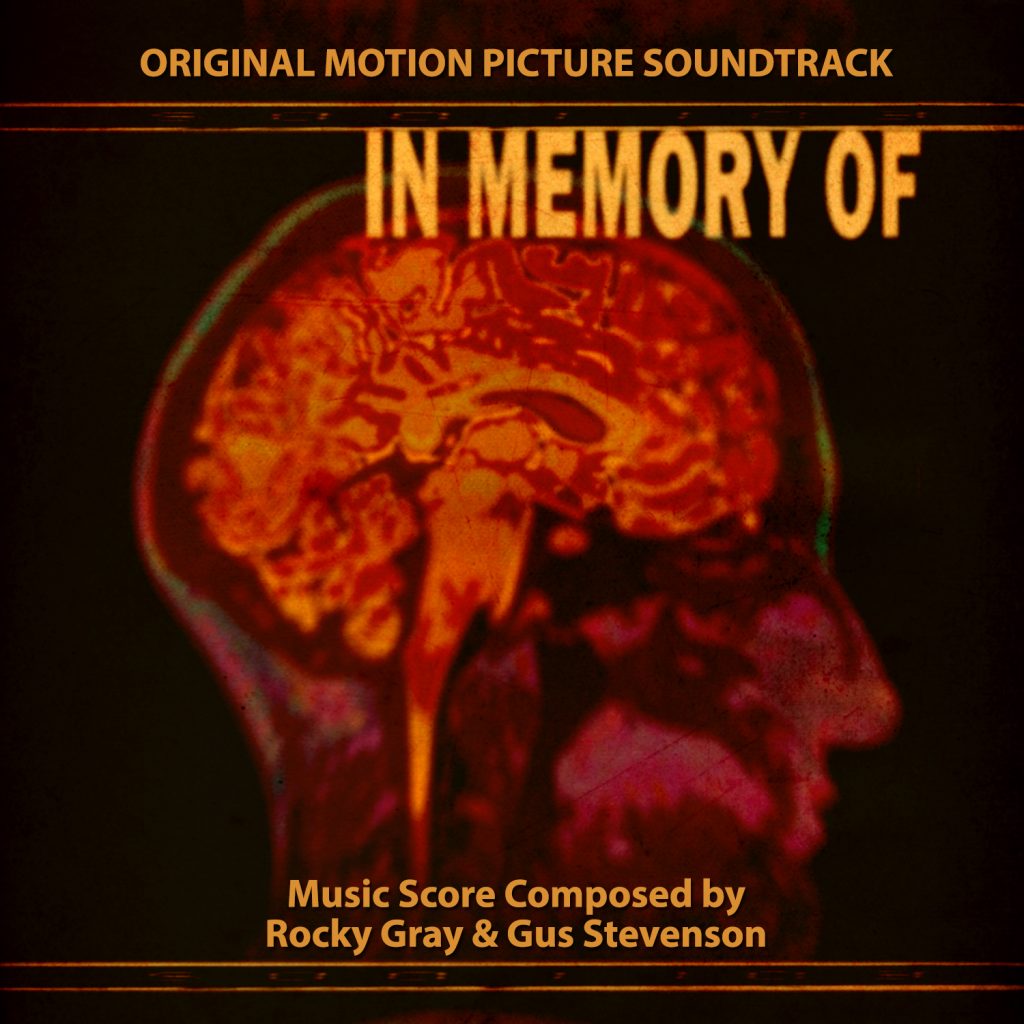 IN MEMORY OF Images Unveiled By Rue Morgue

Michael Gingold introduces new images from Eric Stanze’s IN MEMORY OF at Rue-Morgue.com.  See the pics and read details on the film right here. A bizarre art-house horror road-trip film, IN MEMORY OF is slated for release this spring. Shot in Illinois, Missouri, Oklahoma, Texas, New Mexico, Arizona, and Utah, this sprawling journey through madness […]