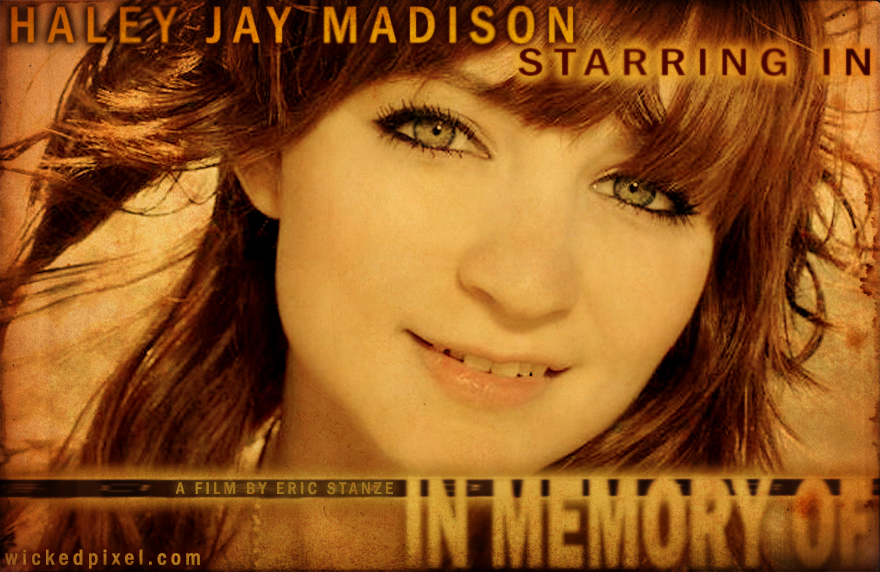 Haley Jay Madison, of HEADLESS, HER NAME WAS TORMENT 2, and SCAREWAVES, has officially joined the cast of IN MEMORY OF.  The film is currently in production and is slated for a 2016 release.